TACP have been supporting this wide-ranging project since 2015. The site is recognised as an important industrial heritage area and contains SAMs, Listed buildings and a SSSI.

The site is home to early 18th century iron works, former steel works and a fossilised forest discovered in 2003. The aim is to create a community driven visitor area which embraces the 300 million year story of the site embracing the creation of the early ironworks through to the social impact of the works closure in 1990.

The first phase of works involves the restoration of a number of important buildings and structures along with the creation of a visitor area and innovative interpretation. The project is supported by Welsh Government, Heritage Fund, CADW along with a number of other grant funders. 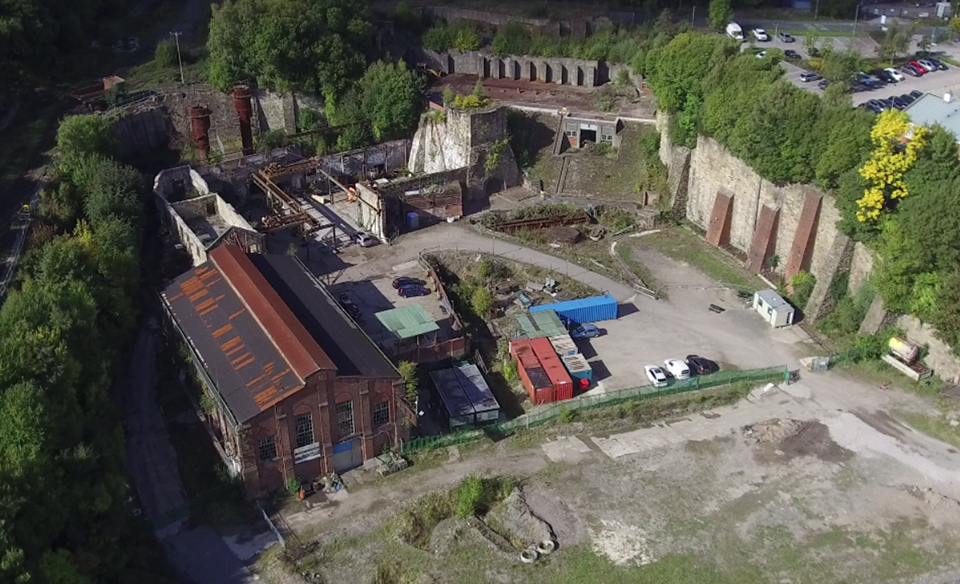 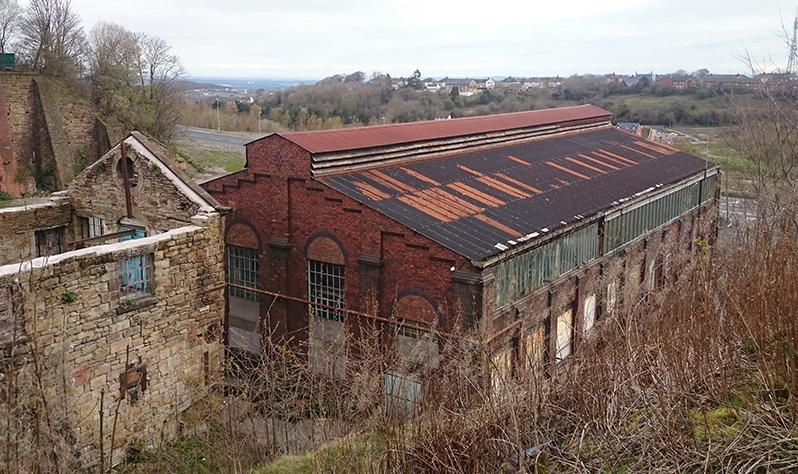